House MD is getting to an end, after eight long seasons, and becoming probably the most beloved doctor on television, even perhaps surpassing the likes of Bill Cosby, Neal Patrick Harris and George Clooney´s characters. Well, now that House is ending, it´s time to theorize how the ending will be.

And here comes a lot of information going around to help us with this. I have to tell you right before we start, I know many people will head to the comments to tell me I´m wrong. And I surely hope I am. It´s just there are too many signs pointing towards Gregory House dying on House Finale that it´s either happening, or it´s a smoke screen from showrunners to steer us in the other direction and surprise us.

Simple theory, but let´s see, they are hinting that House has cancer, and even maybe losing a step or two in his sharpness to solve puzzles. Well, that can be a clue towards House dying on the finale of House.

There´s also the episode name; since the finale will be named “Everybody Dies” it can be another hint that House dies on House finale, and well, maybe everybody dies, maybe Chase dies, maybe Wilson dies, maybe Foreman dies, maybe Taub dies, and the list could go on to include everybody.

There´s another hint going around: Kal Penn will reprise his role of Kutner. But wait… isn´t he dead? maybe there´s an afterlife encounter.

Want more? Olivia Wilde will come back as thirteen for the last two episodes of House. And Amber Tamblyn will also come back. That can mean there´s a funeral or a deathbed? Also hinting House dies on House finale. Is there more? Well, yeah. The show is ending, so, no more House can mean House dies too and the show premise wouldn´t be hurt, since it won´t come back in the future.

Want more hints that House is dying on House finale? Here they are: An upcoming episode is called The C Word (C as in Cancer, ok?). And the following episode shows Gregory House as a patient of his own team. Is he getting ill? Is he not being to save himself? Well, duh, that´s my point. House is Dying on House finale.

Does this all mean it´s settled that House dies on House finale? Not at all. Maybe the showrunners are hinting all of us in that direction just to surprise us and go the other way around and make him live and have a fullfilling ending to the series…. but, I have to say it. All clues point towards House dying on House finale. I just hope it´s not the case.

After the shocking moment of this week´s episode in which Wilson tells House he has cancer, in stage two, the idea of Wilson dying on House´s finale seems to grow. After all, it would make for an unhappy ending, but maybe what it needs to be fullfilling towards the story. Maybe Wilson´s death is the click that House´s brain needs to change. I really don´t know, but after all, there´s an episode coming called The C Word, where probably House will deal with Wilson´s cancer news. And then, the swan song episode is called Everybody Dies, and maybe, just maybe, it´s fitting that if Wilson dies on House finale, everybody dies. After all, he is the moral compass of Gregory. 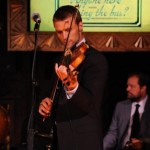 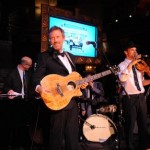 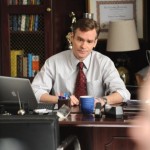 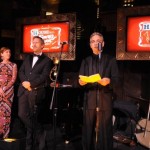 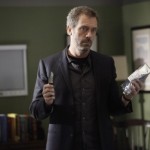 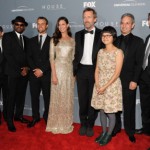 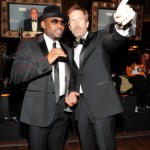 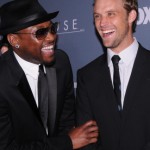 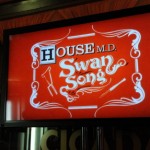 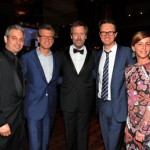 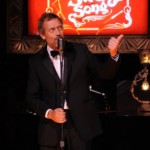 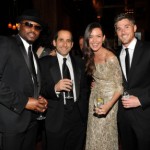 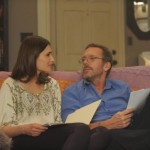 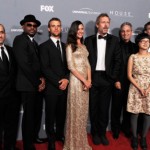 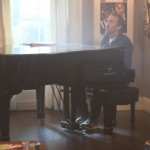 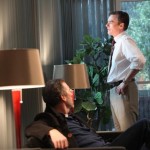 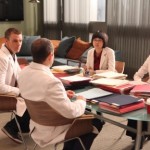 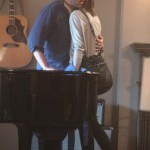 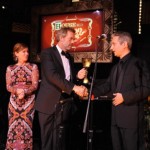 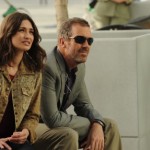