Whose Line Is It Anyway is back! And I reviewed the comeback A lot has changed, long time has passed, but the show is still funny as can be, even though now it is Aisha Tyler on hosting duties instead of Drew Carey, and the hat is no longer patriotic but instead it´s pink, the rest is still a place to go back down the memory lane to one of the classic fun shows from when growing up: Whose Line Is It Anyway? is back and that can only be good news.

This time, there´s a guest star in each episode, with the first one with The Walking Dead´s Lauren Cohan, who incidentally kicked ass as she does in her show, karate kicking zombie Wayne Brady; and the second episode in the back to back comeback for the improv show being Kevin McHale, making us change the Glee related headlines for a second from the sadness about Cory.

The two episodes back were Hosted by comedian Aisha Tyler, cast members Ryan Stiles, Wayne Brady and Colin Mochrie, along with guest comedian Gary Anthony Williams in one and Heather Ann Campbell in the other.

It´s just the show we needed back on TV. And they even brought new games like “What´s in the bag?”.

So, all in all, thumbs up to The CW bringing back one of the funniest shows. Hopefully it will stick around for years to come.

What did you think about Whose Line Is It Anyway premiere comeback? Follow me on Twitter for more scoop. 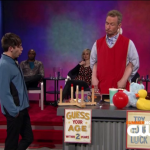 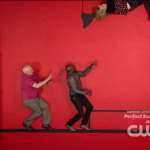 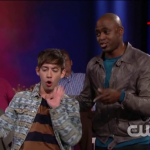 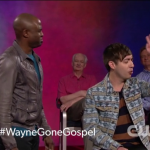 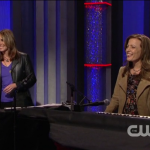 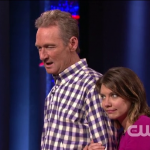 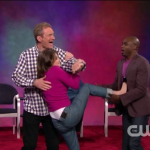 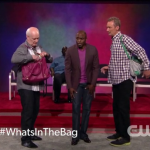 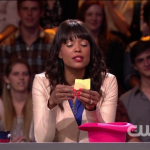 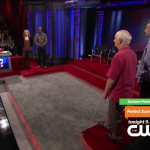 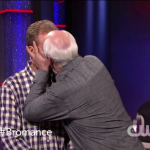 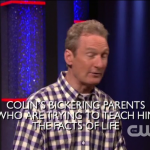 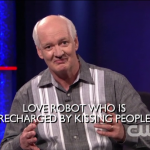 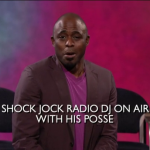 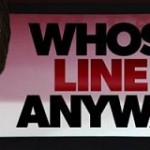 Categories: Sitcoms Tags: Glee, The Walking Dead, Whose Line Is It Anyway