“’Bayou Billionaires’ and ‘My Big Redneck Vacation’ with Tom Arnold have energized Saturday nights on CMT and become runaway hits for the network,” said Dinsmore. “We’ve only begun to scratch the surface with both of these fantastic families and look forward to even more laughs next season from the Bayou and beyond.”

MY BIG REDNECK VACATION, hosted by Tom Arnold, follows the extended Clampet family as they experience the vacation-of-a-lifetime in the Hamptons. The finales of both series will premiere on Saturday, March 31, beginning at 9 p.m. ET/PT.

What do you think? Are you happy CMT renewed My Big Redneck Vacation for season two?

Also, remember to follow me on Twitter for more shows getting renewed as My Big Redneck Vacation did. 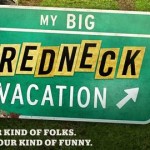 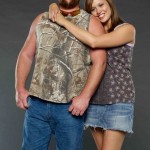 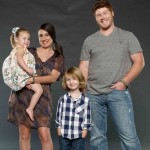 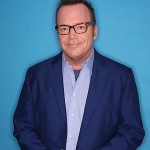 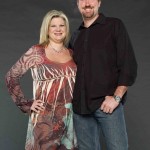 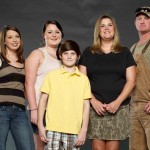