More information to fill the lists for cancelled shows of 2012 and renewed shows of 2012.  In fashion television there have been long running shows, but broadcast was a little shy on the genre. Now, maybe they won´t be as much, since NBC renewed Fashion Star for season two, while season one is still to finish its run.

Featuring host and executive producer Elle Macpherson, along with celebrity mentors Jessica Simpson, Nicole Richie and John Varvatos, the series will give 14 unknown designers the chance to win the multi-million dollar prize of launching their collections in three of America’s largest retailers: Macy’s, H&M and Saks Fifth Avenue.
Each week, the show will begin with an exhilarating fashion show unlike anything seen before, featuring musical performances, dancers and models in front of a studio audience.  Every fashion show will be built around a weekly challenge that is designed to further develop and expand the designers’ brands.
The series will feature clothes designed for America to buy and has enlisted three of the world’s top retailers to help in the decision making process.  Caprice Willard (Macy’s), Terron E. Schaefer (Saks Fifth Avenue) and Nicole Christie (H&M) will serve as the judges who make on-the-spot decisions as they vie for the right to purchase and exclusively carry the work of the up-and-coming designers each week.
At the end of each episode, America will have the chance to immediately purchase the winning designs showcased on the episode that week.  What viewers see on TV that night will be on the streets and in stores immediately.  With just a single trip down the runway, “Fashion Star” will change the lives and fortunes of these aspiring designers forever.
Each week, designers who do not sell any of their items to the buyers will be up for elimination.  In addition, celebrity mentors Simpson, Richie and Varvatos will be able to save one of these designers from the chopping block.

What do you think? Are you happy that Fashion Star got renewed? Let me know in the comments section.

Also, remember to follow me on Twitter for more scoop about shows getting renewed as Fashion Star did. 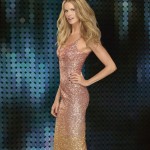 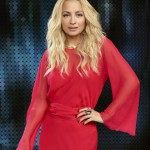 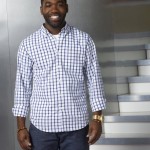 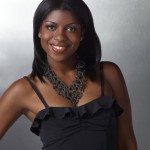 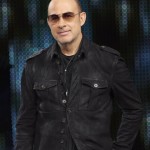 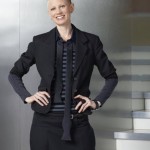 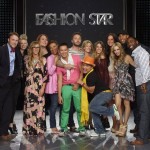 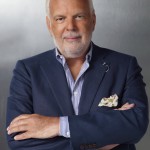 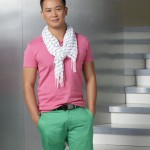 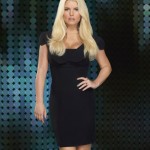 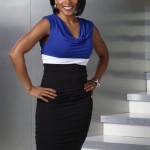