More info about cancelled shows of 2012 and renewed shows of 2012, and in this case from cable science fiction. Syfy renewed Being Human for season three. The show is being very solid in its second season, granting it a comeback.

Syfy is ordering a third season (13 episodes) of its hit drama series Being Human, it was announced today by Mark Stern, President of Original Content, Syfy and Co-Head of Original Content, Universal Cable Productions. The announcement comes just four episodes into the 13-episode second season, which premiered on Monday, January 16.

“With the success of season two, ‘Being Human’ has become a premier destination for Syfy viewers,” said Stern. “Jeremy Carver and Anna Fricke have taken this series to new heights this year and we’re excited to see where the third season will go.”

Being Human stars Sam Witwer, Meaghan Rath and Sam Huntington as vampire Aidan, ghost Sally and werewolf Josh who share the creature comforts of home in a Boston brownstone. Together the three roommates struggle to keep their supernatural secrets and resist individual temptations as they strive to live lives that are as near to normal as possible.

What do you think? Are you happy Syfy renewed Being Human for season three? 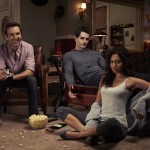 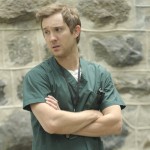 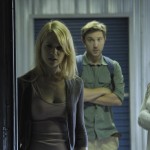 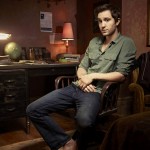 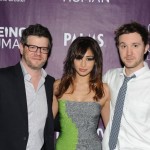 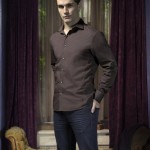 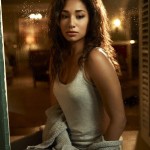 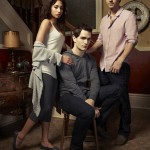 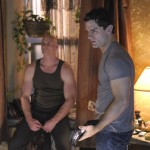 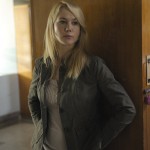 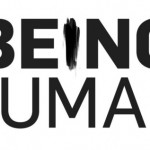