The past several years have been great for science fiction fans. A trend toward serialized storytelling and expanded cable packages have put more quality science fiction programming at their fingertips than ever. Right now, there are a number of great shows being made in the US and abroad. Here are some of our don’t miss picks:

Current science fiction television shows offer a range of entertainment, from intellectual treats to tense adventures to comedy to heart-warming personal stories. While fans will be losing some beloved shows lke Fringe and Eureka in the next year or so, other favorites such as Doctor Who will continue. Plus, next year promises many new science fiction series will take the lost series’ places. All in all, this is one of the best times in television history to be a science fiction fan. 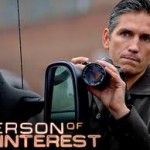 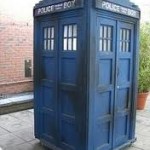 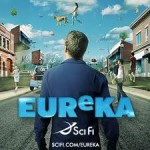 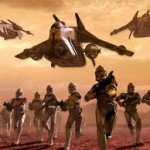