More information to fill the lists for cancelled shows of 2012 and renewed shows of 2012. And this one has a bit of a bittersweet taste to it. NBC renews 30 Rock for season seven, but it will also be the show´s last. No more Jack Donaghy, Liz Lemmon, Tracy Jordan, Jenna Maroney or Kenneth Parcell, and the whole ensemble after next season. Seventh season renewal order for 30 Rock is of thirteen episodes, and series finale will be a one hour episode.

What do you think? Are you happy that 30 Rock got renewed? Let me know in the comments section.

Also, remember to follow me on Twitter for more scoop about shows getting renewed as 30 Rock  did. 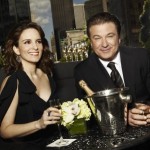 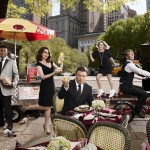 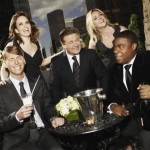 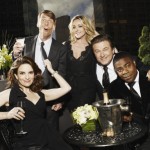