Silence of The Lambs is one of only a handful of films that won all four major Academy Awards, and now, a prequel is coming to TV, as NBC is premiering Hannibal April 4th.

Before “Silence of the Lambs,” before “Red Dragon,” Hannibal Lecter (Mads Mikkelsen, “Casino Royale”) was a brilliant psychiatrist in the employ of the FBI. His task: to help a gifted criminal profiler, Will Graham (Hugh Dancy, “The Big C”), who is haunted by his ability to see into the minds of serial killers.

Bryan Fuller, the inventive mind behind such imaginative series as “Pushing Daisies,” “Wonderfalls” and “Dead Like Me” and the Warner Bros. movie “Pinnochio,” brings the classic character of Dr. Hannibal Lecter to television.

After a particularly grueling case involved in hunting a serial killer known as the Minnesota Shrike, Will Graham threatens to walk away. Jack Crawford (Laurence Fishburne, “Man Of Steel”), the head of the FBI’s Behavioral Science Unit, desperately needs Will on his team to break the tough cases, so he enlists Dr. Hannibal Lecter to ensure Will’s mental well-being. Unbeknownst to Will, Hannibal also has a particular insight into these horrible crimes and the psychopaths who commit them. As Will hunts down brutal killers, he is unknowingly sitting across from the most gifted killer of them all.

It is within this cat-and-mouse game that a relationship begins to grow between Will and Hannibal – two men who have more in common than anyone could know. Also starring are Caroline Dhavernas (“Wonderfalls”) as Dr. Alana Bloom and Hettienne Park (“Young Adult”) as Beverly Katz.

And now I have seven teaser videos of Hannibal premiere for you to watch:

Will Graham knows all about the meeting of minds.

Dr. Lecter knows Will Graham is not like the others.

Will’s gift is a colorful curse.

Jack needs Dr. Lecter to back off on head shrinking Will Graham.

Jack tries to keep Will Graham focused on a killer.

Alana Bloom is looking out for Will Graham.

What do you think? Will you watch Hannibal premiere April 4th on NBC? Follow me on Twitter for more Hannibal scoop. 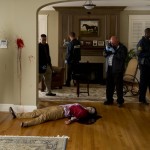 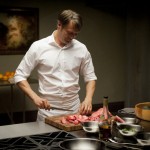 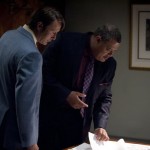 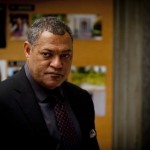 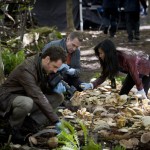 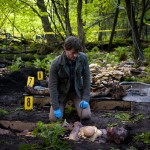 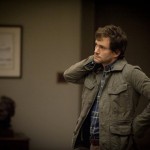 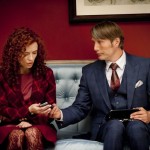 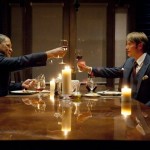 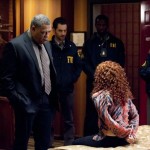 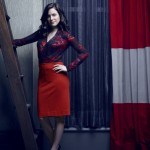 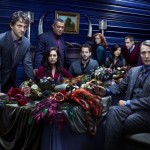 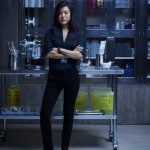 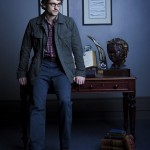 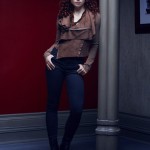 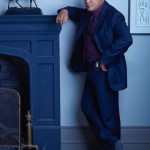 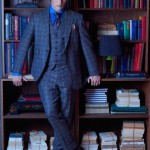 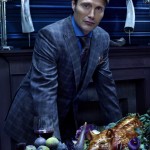 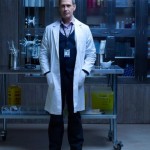