More information to fill the lists for cancelled shows of 2012 and renewed shows of 2012. And this one is surely expected to come in an official announcement in the upcoming upfronts from E! next Monday. But word is that E! renewed After Lately for the third season. Specially since Chelsea Lately´s been also renewed, and the contract between E! and Chelsea Handler has been extended through 2014.

What is After Lately about? Plot

The show takes viewers on a wild, often bumpy and always hilarious ride through the makings of late-night’s most unconventional talk show.  Packed with A-list celebrity guests, including Jennifer Aniston, Jay Leno, Reese Witherspoon, Jenny McCarthy, Dave Grohl, Sharon Osbourne, Jane Fonda and many more, the new season promises to deliver more laughs, more screams and more uncomfortable moments than ever before.  The second season of “After Lately” premiered on November 27 at 11 p.m. (ET) on E!  For the staff, the stress of pumping out a new episode of “Chelsea Lately” every evening is the easy part; it’s when the show signs off each night that Handler’s employees are just getting started.

In addition to the show’s witty cast of characters, the new season is packing some major Hollywood star power when many of Handler’s famous friends pop by the “Chelsea Lately” offices to the delight — or dismay — of the crew.  Osbourne and Wild come to blows over an e-mail; gal pal Aniston tries to stay out of the middle when the staffers keep a secret from Handler; Grohl gets spooked when he thinks someone in the office is twitter-stalking him; Franjola and James Van Der Beek have a fashion throw-down; and Witherspoon is back again — but this time the tables have turned.  Also making an appearance on the series is Leno, who plays tough with Wolf.

What do you think? Are you happy that After Lately got renewed? Let me know in the comments section.

Also, remember to follow me on Twitter for more scoop about shows getting renewed as After Lately did. 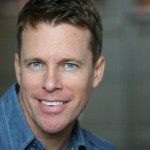 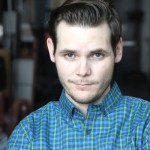 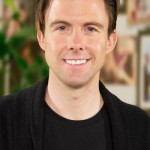 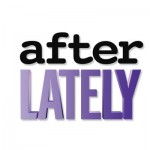 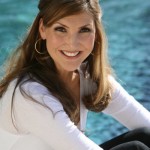 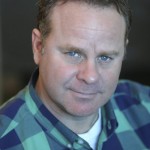 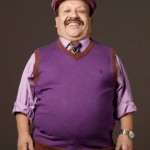 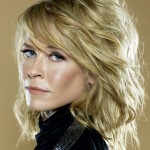 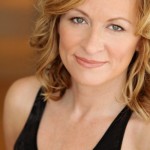 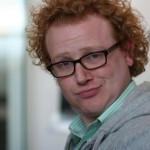