More information to fill the lists for cancelled shows of 2012 and renewed shows of 2012. And while this one is a pulled off the schedule type of thing, it very well means a cancellation for Best Friends Forever, since NBC is taking the show off its schedule.

“BFF Fans: Wanted to let you know that our show is being taken off the air until the summer,” series star and executive producer Lennon Parhmam said via Twitter on Friday. But is it coming back on the summer? Is this not a cancellation for Best Friends Forever? Sure it is. NBC is cancelling Best Friends Forever and is going to air its remaining episodes in the summer.

What is Best Friends Forever About? Plot Synopsis

Jessica St. Clair (“Bridesmaids”) and Lennon Parham (“Accidentally on Purpose”) star as Jessica and Lennon, best friends who live on opposite sides of the country with the men in their lives. When Jessica is overnighted divorce papers, Lennon convinces her to return home to Brooklyn and back into the apartment they used to share. It doesn’t take long for the girls to fall into old habits: movie marathons and late night girl talk sessions — none of which is good news for Lennon’s live-in boyfriend, Joe (Luka Jones, Upright Citizens Brigade). Joe tries to be understanding, but begins to feel like a stranger in his own home. Meanwhile, Jessica is trying to get used to her new single life. Will she have to start buying matching sets of underwear again? Also, reconnecting with old friends like Rav (Stephen Schneider, “Happy Endings”), who may or may not have feelings for her, is more complicated than she thought. All of Jessica’s new efforts are met with the critique of the friends’ precocious nine-year-old neighbor, Queenetta (Daija Owens), who is not shy about doling out advice on their life choices.

What do you think? Are you sad that Best Friends Forever got cancelled? Let me know in the comments section.

Also, remember to follow me on Twitter for more scoop about shows getting cancelled as Best Friends Forever did. 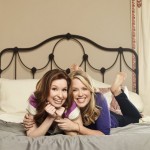 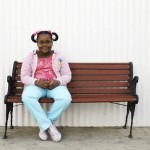 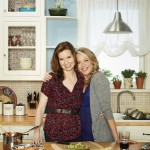 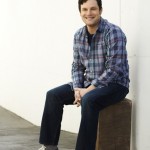 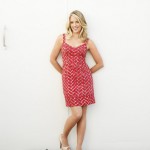 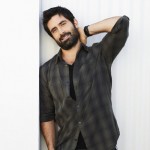 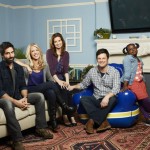 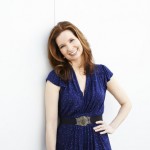