House is ending, and we have the biggest question in wether Wilson dies in the finale or not. But before the finale, there´s the penultimate episode of House still to air Monday, May 14 9PM on Fox.
In this episode called Holding On, The team takes on the case of Derrick (guest star Skylar Astin), a 19-year-old college student who had a mysterious nose bleed during cheerleading practice, and discovers that his health issues are likely both physiological and psychological. Possibly suffering from schizophrenia, Derrick claims to hear his deceased brother’s voice in his head. Meanwhile, Wilson gets advice from former colleague Thirteen (guest star Olivia Wilde) and Foreman tries a different approach with House.

I´m going to put some good quotes, but I won´t say the context nor what´s happening in that moment. I don´t want to give you spoilers on House Finale so you can read here spoiler free.

House: Are you trying to be the new Wilson?
Foreman: I´m trying to show you there are other people who care about you
House: Relax. I´m not going to fall apart.

House: Wilson´s dying, Chase is gone. How close to normal can we get?

House: Wow I completely forgot my best friend is dying… Oh, that reminds me

House: My best friend is trying to suicide
Adams: He´s just trying to die with a little dignity
House: There´s no such thing
Adams: The only choice here is between acceptance and misery

Wilson: Did you put something in my coffee?

Wilson: So, now my hair is gonna fall next week?
House: No, I just killed you for a while

Wilson: You didn´t prove death is nothing, you proved propophol is nothing

House: There is no heave, there is no hell, your soul ain´t gonna leave your body and join some unified energy force. The fact that you are dying is not gonna change that.

Wilson: I´m sorry. I don´t believe we are just a bag of chemicals.

And that´s the first fifteen minutes of the episode… I don´t want to be spoiling it.

What did you think about House S08E21 Holding On? Let me know in the comments section. Also, remember to follow me on Twitter for House series finale scoop. 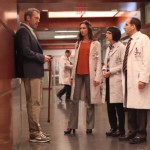 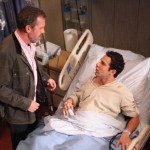 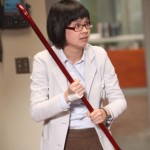 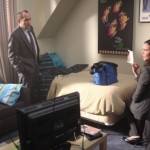 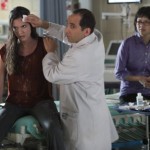 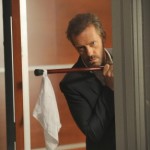 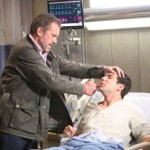 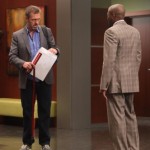 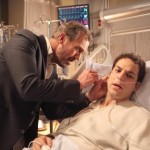 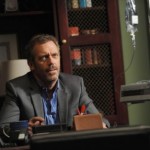 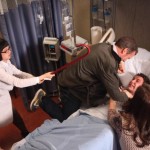 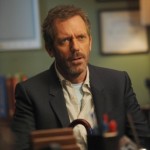 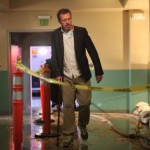