You know when a show is not working, well, folks at NBC do, too. So they are pulling The Firm away from the very nice Thursday 10PM slot to give it to a show with more of a chance of making it: Awake.

Awake premieres March 1st at 10 PM on NBC, so what will happen from now until then on Thursdays? Well, seeing how The Firm has the lowest ever numbers, the show is moved to Saturdays to finish its first season 22 episodes, which will likely be its first and only. In the meantime, Grimm will cover that slot with reruns.

From executive producers Kyle Killen (“Lone Star”) and Howard Gordon (“Homeland,” “24”), “Awake” is an intriguing drama about Detective Michael Britten (Isaacs) who finds he’s living two parallel lives. He’s involved in a car accident that seems to have killed both his son (Dylan Minnette, “Saving Grace”) and wife (Laura Allen, “Terriers”), yet his mind creates an ingenious coping mechanism in which he now lives two separate lives – one where his wife survived and the other where his son did.

Trying to regain some normalcy, Michael returns to solving crimes in both worlds with the help of two different partners, Detective Isaiah “Bird” Freeman (Steve Harris, “The Practice”) and Detective Efrem Vega (Wilmer Valderrama, “That ’70s Show”). Michael is assigned a different case in each reality and quickly discovers that his dual existence is actually a powerful tool. He begins to solve impossible cases by using his two realities to gain unique perspectives and link clues that cross over from world to world.

Helping Michael to navigate his two realities are his bureau-assigned therapists Dr. Evans (Emmy Award winner Cherry Jones, “24”) and Dr. Lee (BD Wong, NBC’s “Law & Order: Special Victims Unit”). While both therapists work to untangle his two worlds, Michael has no interest in proving either one is false. But when memories of the accident begin to haunt him, he is forced to confront the truth about what really happened the night of the crash.

What do you think? Will you watch Awake on NBC March 1? Let me know in the comments section. Also, remember to follow me on Twitter for more Awake scoop. 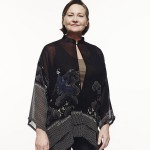 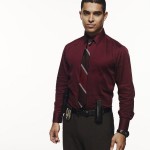 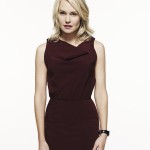 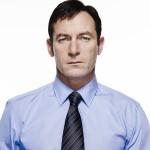 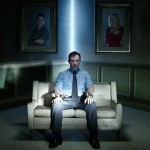 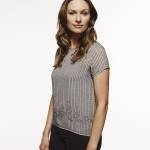 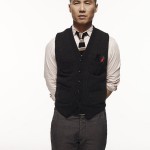 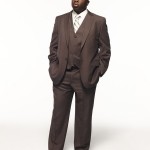 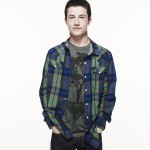