After my mourning period in which I could not even write about Psych ending, now it´s time for me to complete my list of collections of articles about the show.

Let´s start with the final season opener, Lock, Stock, Some Smoking Barrels and Burton Guster’s Goblet of Fire. In which “The Anglophile” and “The Wiz” are summoned to jolly old England to assist INTERPOL by infiltrating a notorious criminal gang to learn of the gang’s next target so that they can stop the crime before it happens. Gus tries to get to PotterCon.
You already must know there will be tons of great quotes as this is an episode that mashes up Harry Potter and Lock, Stock and Two Smoking Barrels.

Shawn (In English Accent): Now you are probably wondering how this all happened, and lightly you are blaming Gus and his obssessive need to go to Pottercon – That´s the Harry Potter Festival-.

Shawn Spencer is named as “The Anglophile”

Shawn: It was Interpol, yes, the one on your DVD´s screens Interpol

Shawn: He´s a little on edge because of the tight schedule between our arrival and the Meet & Greet of Rupert Grint

Gus: That´s not a stick! That´s a Nimbus 2000, a gift that Harry Potter received from Minerva McGonagall when he joined the Gryffindor Quidditch team, which you would know if you´ve ever succesfully opened a book!

Gus: Have you heard about Pluto… that´s…
Shawn: No!

Shawn: My name is Robert Finnel.

Desperaux: That was Rocky Balboa.

Desperaux: Why are you using a British accent if you were born in Philadelphia?

Desperaux: How come he knows the answers and you don’t?
Gus: I´m a sympathetic learner

Gus: I have a Pottercon event in 25 minutes from now, and I promised my local Potterheads I´d be back with a picture of myself and Rupert Grint possibly Pottering

Shawn: I know a guy, he´s better than good
Ronnie: Who?
Shawn: They call him “The Wizard”

Shawn: What´s with the long face?
Gus: I thought I saw Rupert Grint, turned out it was dumbe Prince Harry

Shawn: I give you “The Wizard”
Gus: I prefer to be called “The Wiz”

Ronnie: What kind of jobs have you pulled, Wiz?
Gus: As far as my Wiz go. Let´s just say when I was thirteen I broke into the Ministry, I fought off mobs, and once I even got splinged.

Shawn: I got to the twelveth screen of Galaga when I was seven.

Shawn: You pay me to drive, if someone stands on my way, it´s not my problem.

Ronnie: How did you do that?
Gus: Expecto Patronum

Shawn: You eat pies with no meat on it?

Shawn: Desperaux is setting us up again

Gus: Shawn, that´s not remotely how the saying goes

Gus: I came here to drink my way in Butterbear and that´s what I´m going to do.
Shawn: You are an animal, an animal!

Gus: If Ronnie catches us, he´s gonna kill us
Shawn: Gus, don´t be The Howling to Your sister´s a Werewolf

Gus: While you are at it… can you look up Rupert Grint´s address?

Shawn: We snooke out to Pottercon, it was a Meet & Greet with Dingleberry
Gus: Dumbledore

Shawn: How do you say suck it in English?
Gus: You just did, Gus.

Shawn: It´s like The Life of Pi
Gus: It´s nothing like Life of Pi
Shawn: Which makes you the Tiger Richard Pucker

Desperaux is AKA “Royston Staley”

What did you think about Psych Lock, Stock, Some Smoking Barrels and Burton Guster’s Goblet of Fire? Tell me in the comments section. Also, follow me on Twitter for more Psych scoop. 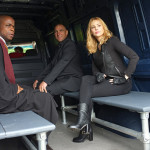 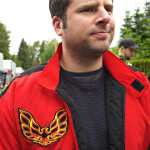 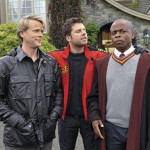 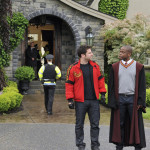 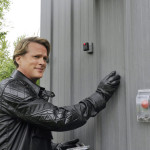 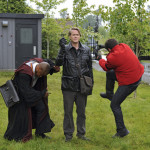 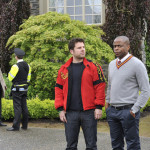 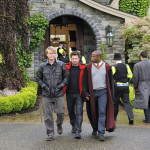 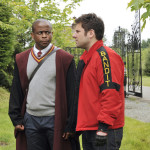 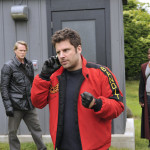 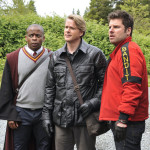 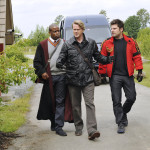 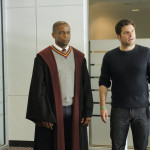 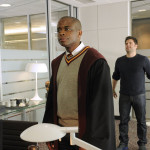 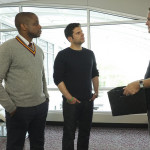 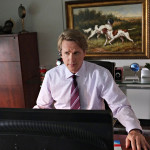 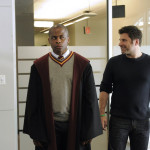