More information to fill the lists for cancelled shows of 2012 and renewed shows of 2012.  This season it was the biggest batch of celebrities yet, and if mister Trump can keep up the pace, seasons six and seven of the show can get even bigger names. NBC renewed The Celebrity Apprentice for two more seasons, after re upping the contract with Donald Trump for as many seasons.

Eighteen business-savvy celebrity contestants will compete, not for a job with the Trump Organization, but for the greater goal of raising money and awareness for their charity of choice.  The last person standing will be chosen as the Celebrity Apprentice and have the honor of delivering a $250,000 bonus check to their designated charity.
Every week, the celebrity contestants will work in two teams, each under the guidance of a designated project manager, to compete in business-driven tasks around New York City, using their fame, along with their proven business acumen, to win challenges.  Contestants are subjected to long hours, grueling deadlines, intellectual challenges, personality clashes, and intense scrutiny under the careful watch of Donald Trump and his advisors.
Certain challenges encourage contestants to reach out to their network of celebrity contacts for assistance or donations, leading to surprise visits by some of the world’s biggest stars and pop culture icons.
Each task will end in the boardroom, where contestants must account for their actions and be judged by Trump and his advisors.

What do you think? Are you happy that The Celebrity Apprentice got renewed? Let me know in the comments section.

Also, remember to follow me on Twitter for more scoop about shows getting renewed as The Celebrity Apprentice did. 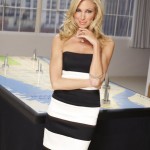 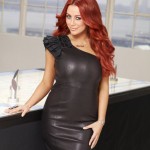 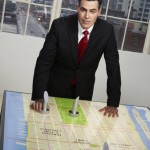 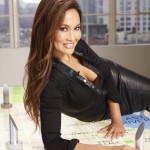 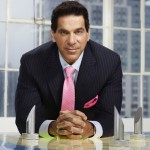 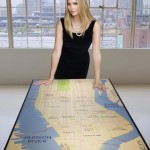 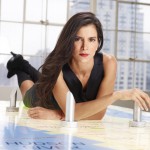 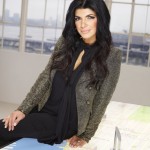 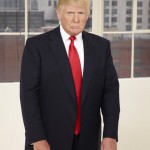 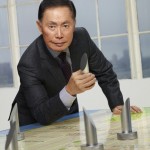 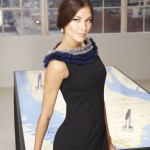 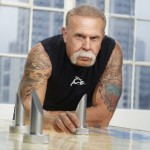 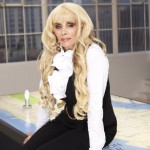 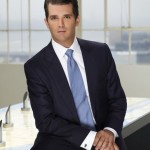 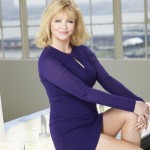 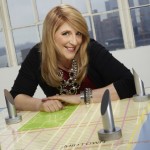 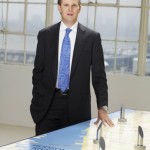 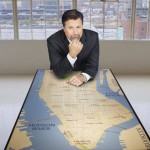 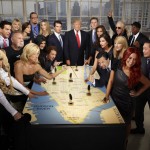 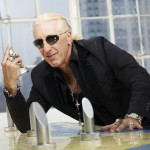 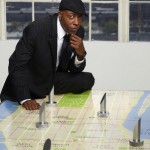