In this case with the addition of a renewal in the non scripted front. Syfy renewed Face Off for season three of the make up competition.

Face Off will return for a 10-episode third season of special effects competition, offering a new group of rising SFX make-up artists with the opportunity to showcase their imagination and creativity. Production on season three will commence this Spring for a Summer 2012 premiere.

Season two of Face Off currently airs Wednesdays at 10:00 p.m. ET/PT and broke series records with its debut on January 11, transforming 2.5 million total viewers, 1.52 million Adults 18-49 and 1.31 million Adults 25-54 based on Live +7 data. Last week’s episode on February 1, including only Live + Same Day playback, delivered 1.175 million Adults 18-49 and a series-high of over two million total viewers. In its first two episodes with Live + 7 viewing, Face Off has earned its most watched episodes to-date, currently topping the first season average by 51 percent among viewers 18-49 and 56 percent among total viewers.

Dwight D. Smith and Michael Agbabian of Mission Control will return as executive producers for the third season.

How to Audition for Face Off Season Three: Casting Call

Casting for trained and self-taught special effects make-up artists is underway. Interested applicants can go to http://www.syfy.com/faceoff/casting to download the online application form.

What do you think? Are you happy Syfy renewed Face Off for season three? How long do you want the show to go? Let me know in the comments section. 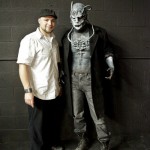 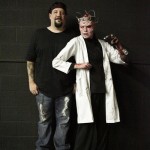 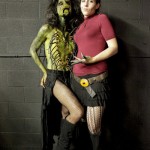 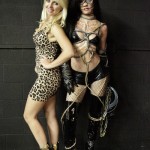 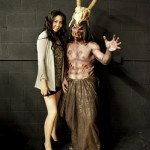 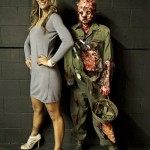 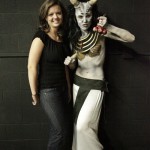 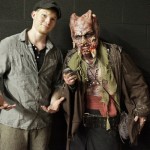 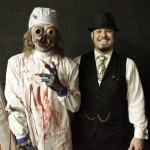 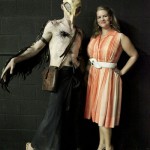